Reporting from ScreenRant, the film will highlight the difficulties Peter Parker experienced after his identity behind the spider-man mask was revealed by Mysterio in “Spider-Man: Far From Home”. Not only that, with rumors of the appearance of other Spider-Man from the previous franchise, Tobey Maguire and Andrew Garfield, it is possible that Tom Holland’s version of Peter will learn what it means to be Spider-Man from another Peter Parker universe. 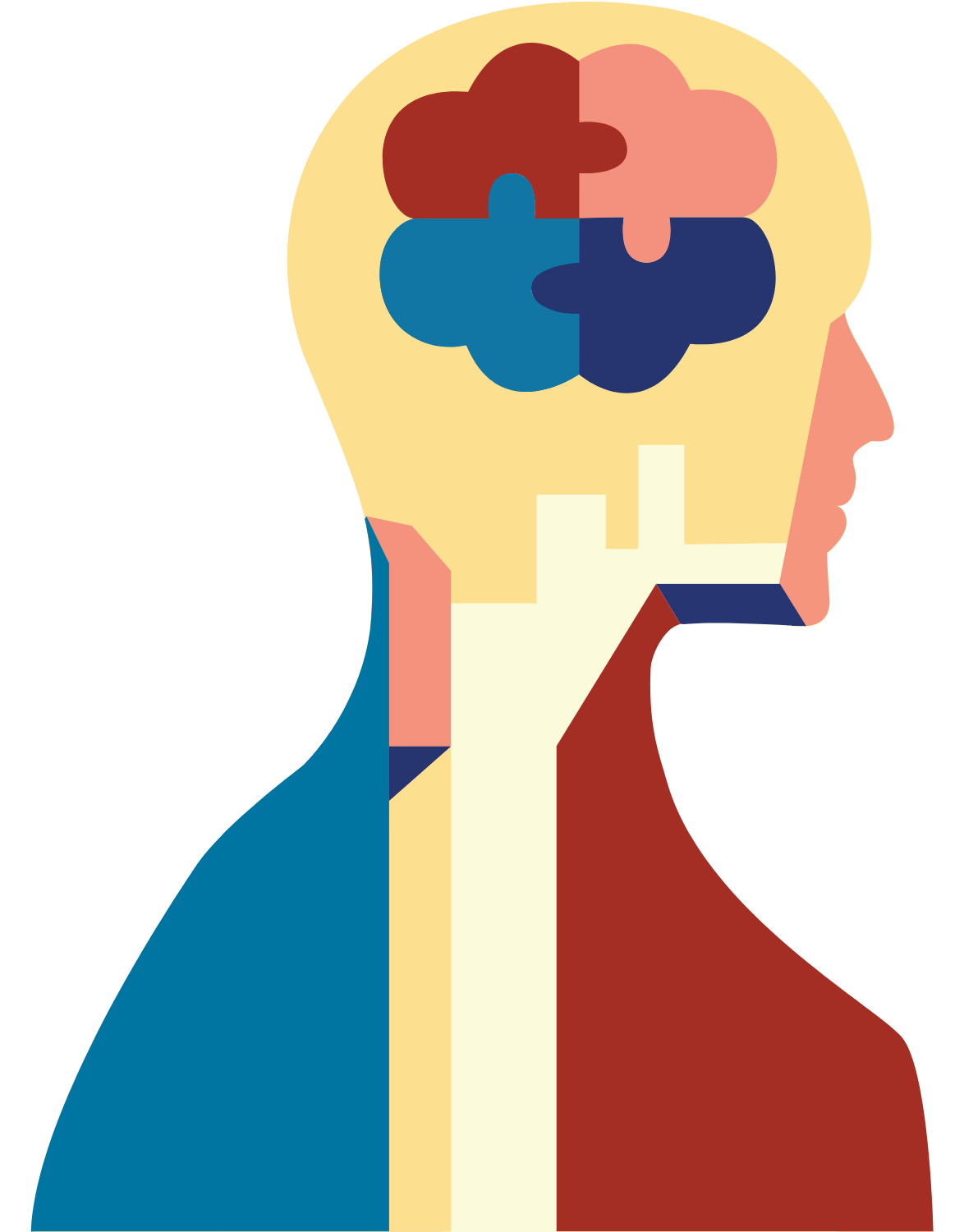